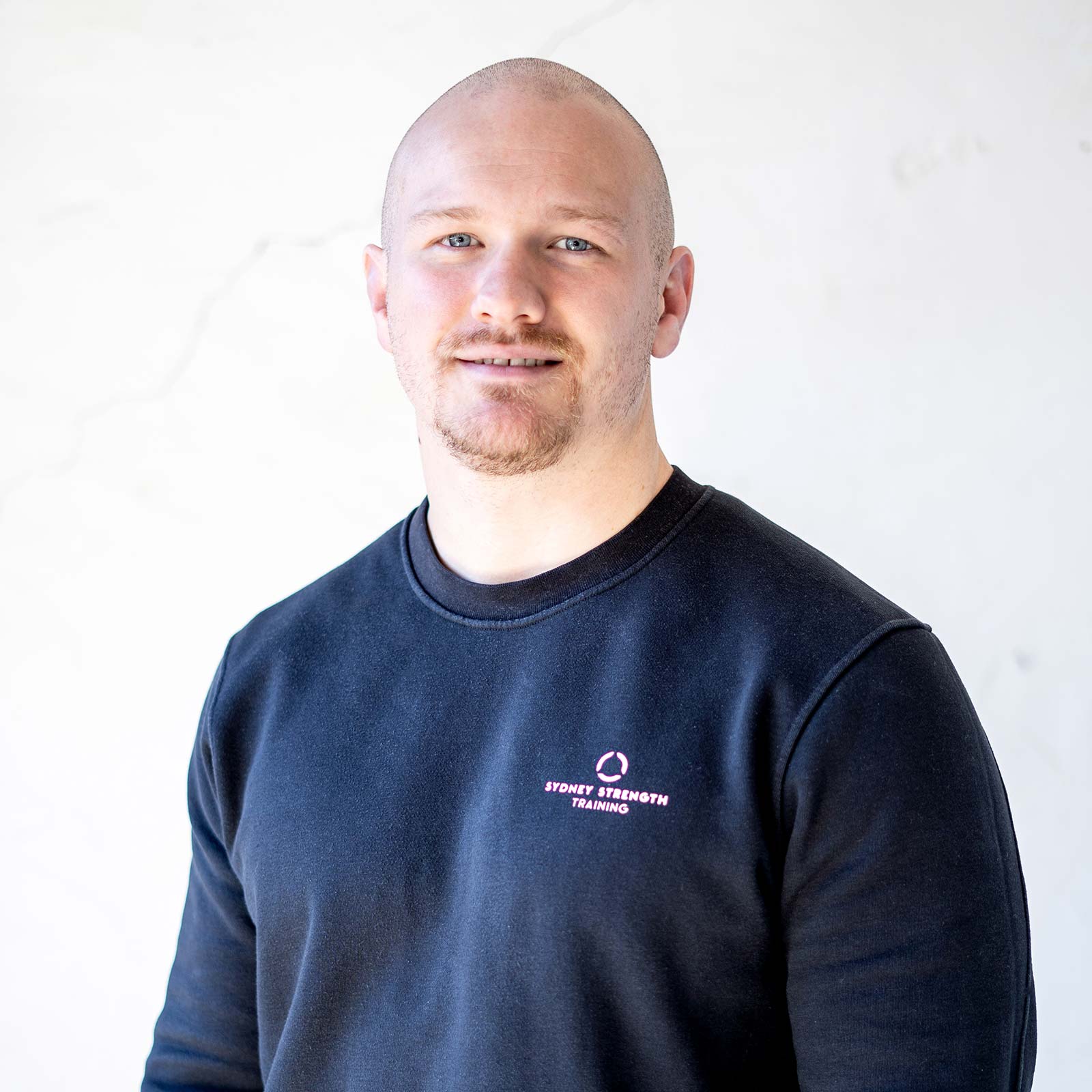 After graduating high school Rheece began a 4-year Bachelor of Economics & Bachelor Applied Finance degree. Half way through this degree Rheece realised a life behind a desk wasn’t for him and soon after switched over to a Bachelor of Exercise and Sports Science, from which he graduated in 2016.

Throughout his studies in sports science Rheece worked as a Strength & Conditioning Coach at Hunter Sport High School in Newcastle and interned at various elite sporting organisations including The New South Wales Institute of Sport.

Rheece became a Starting Strength Coach (SSC) in 2017 and relinquished this credential in 2019, and now, in addition to SST duties, moonlights as a strength coach with Barbell Medicine.

At Sydney Strength Training we train for strength and health, to improve our quality of life.